Fill the form and buy LP’s and CD’s directly from the band.

You can also buy the digital albums on Bandcamp:

The LP UTOPIA is also available in the following record stores: 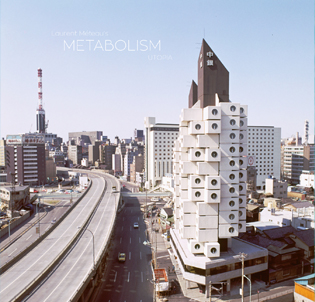 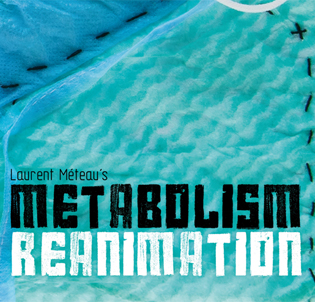